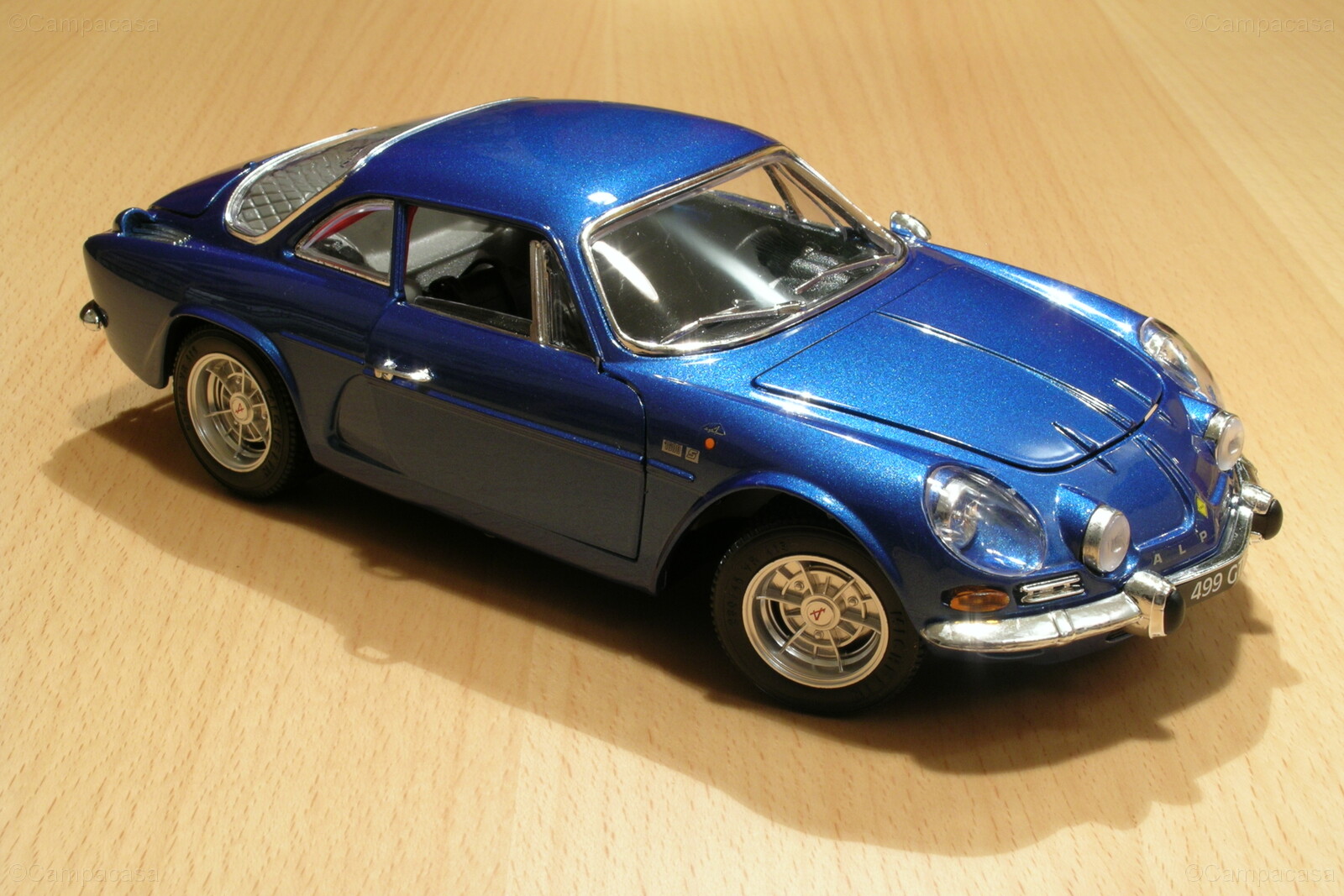 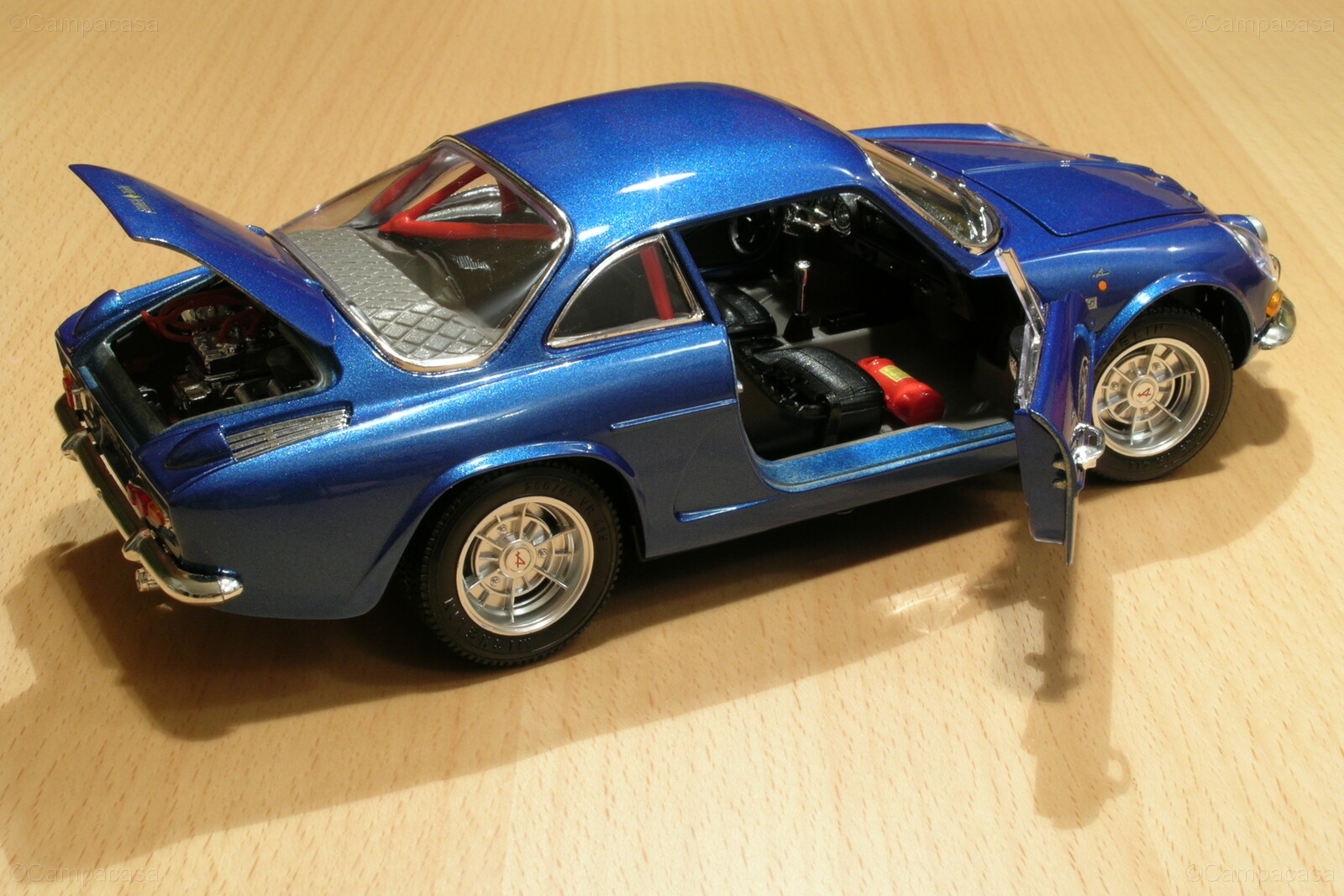 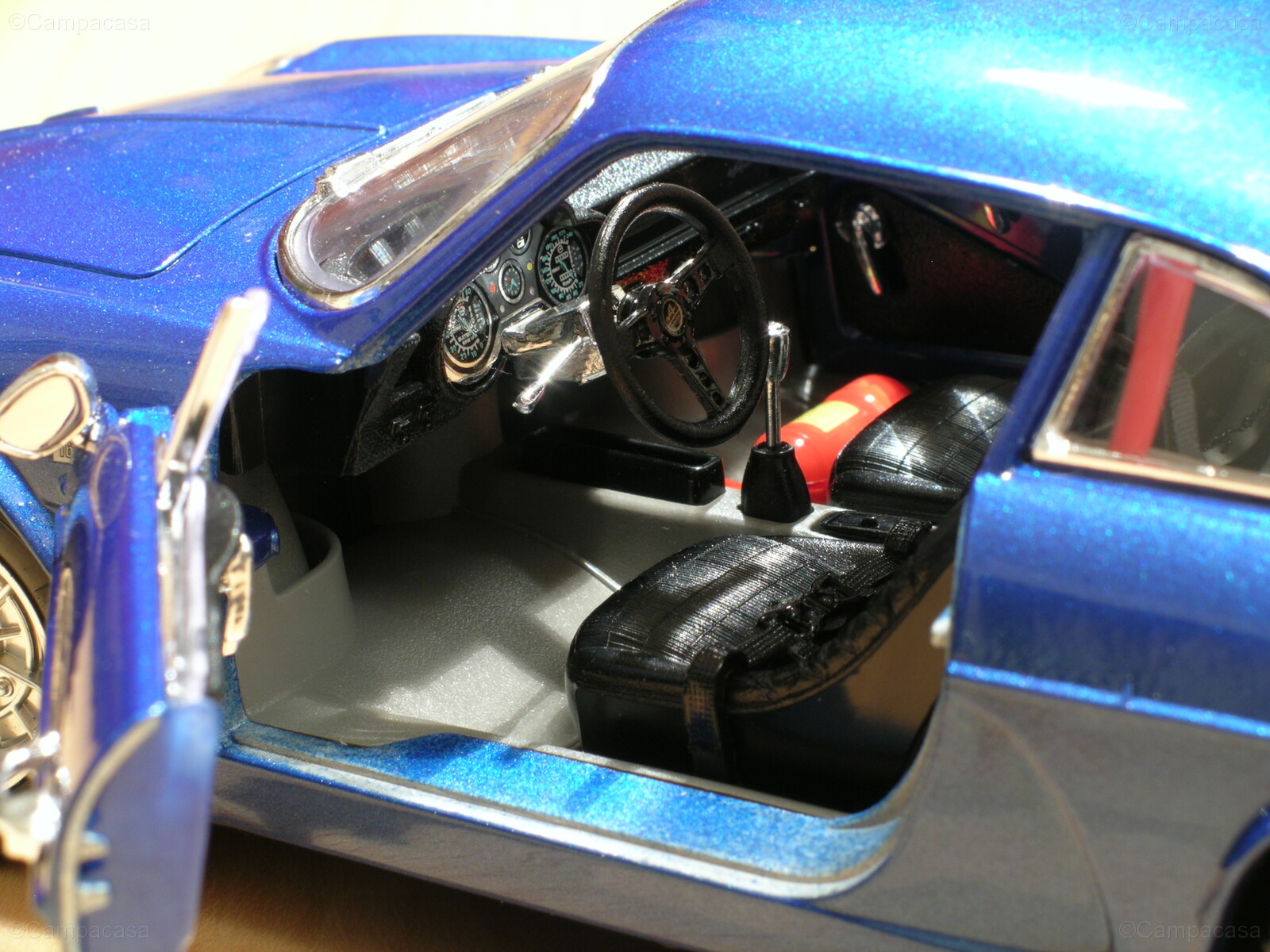 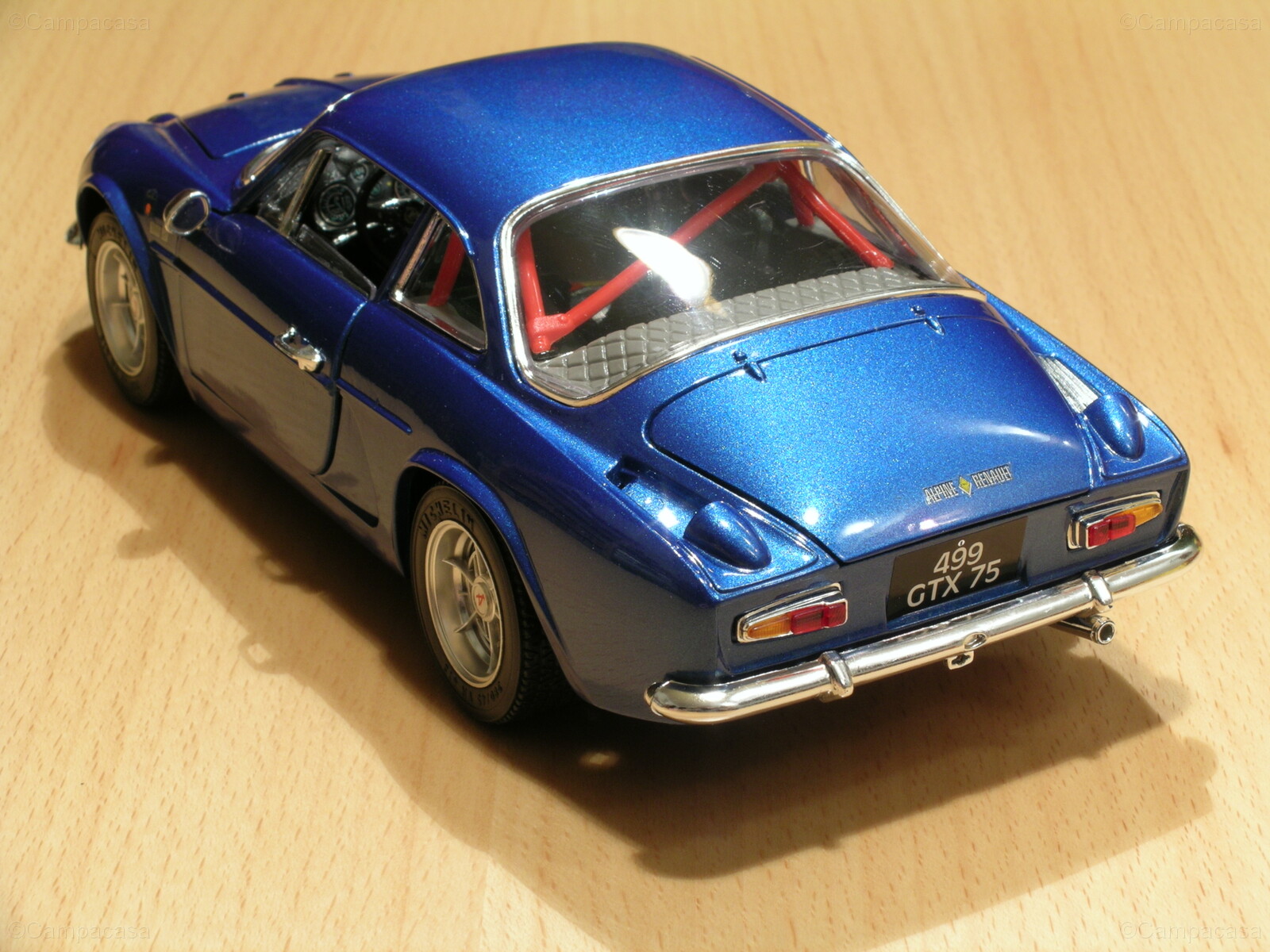 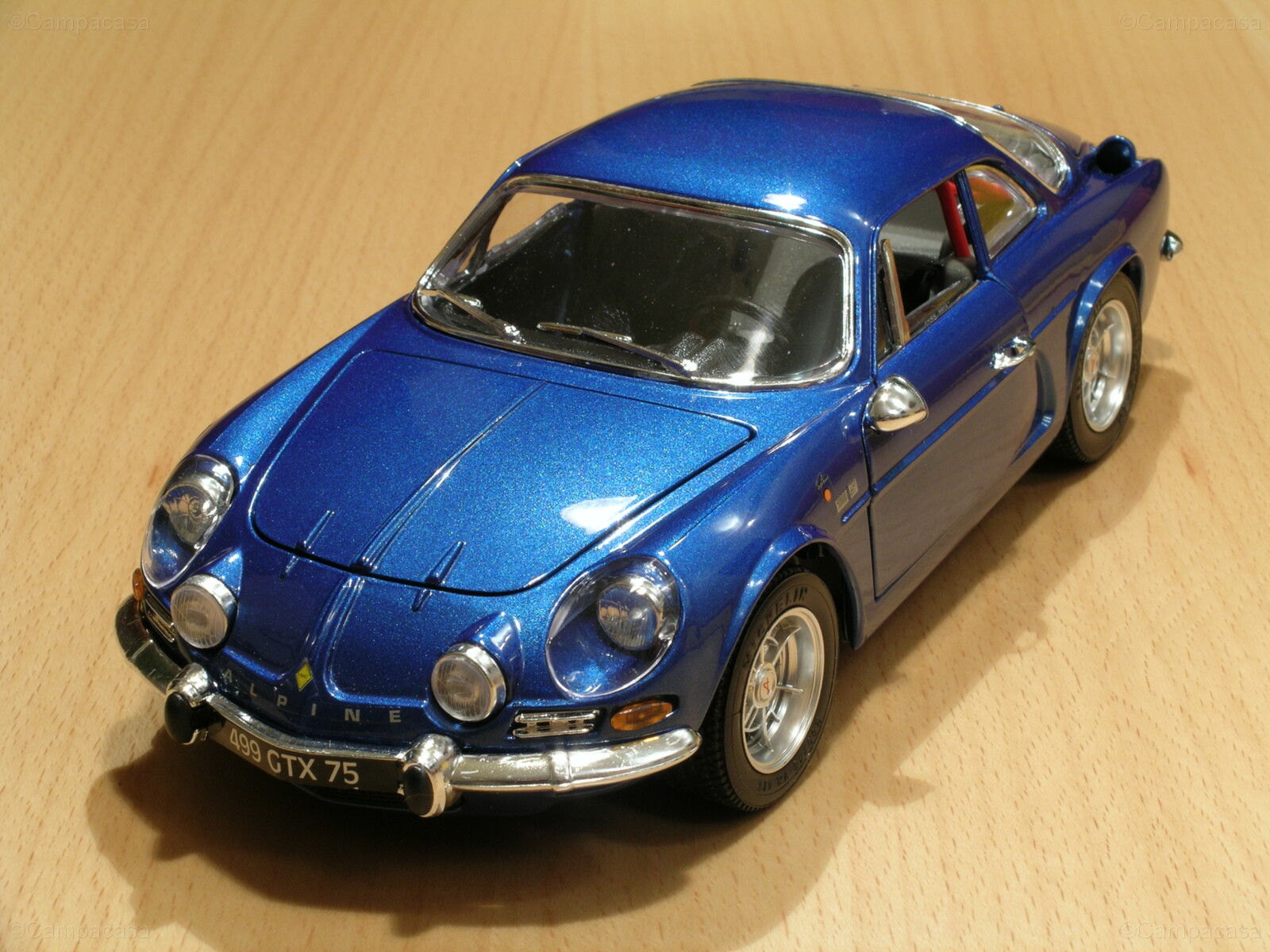 And here are some pictures of an A110 in real life that I made during a vacation in the French Jura. It shows how small the A110 actually is. 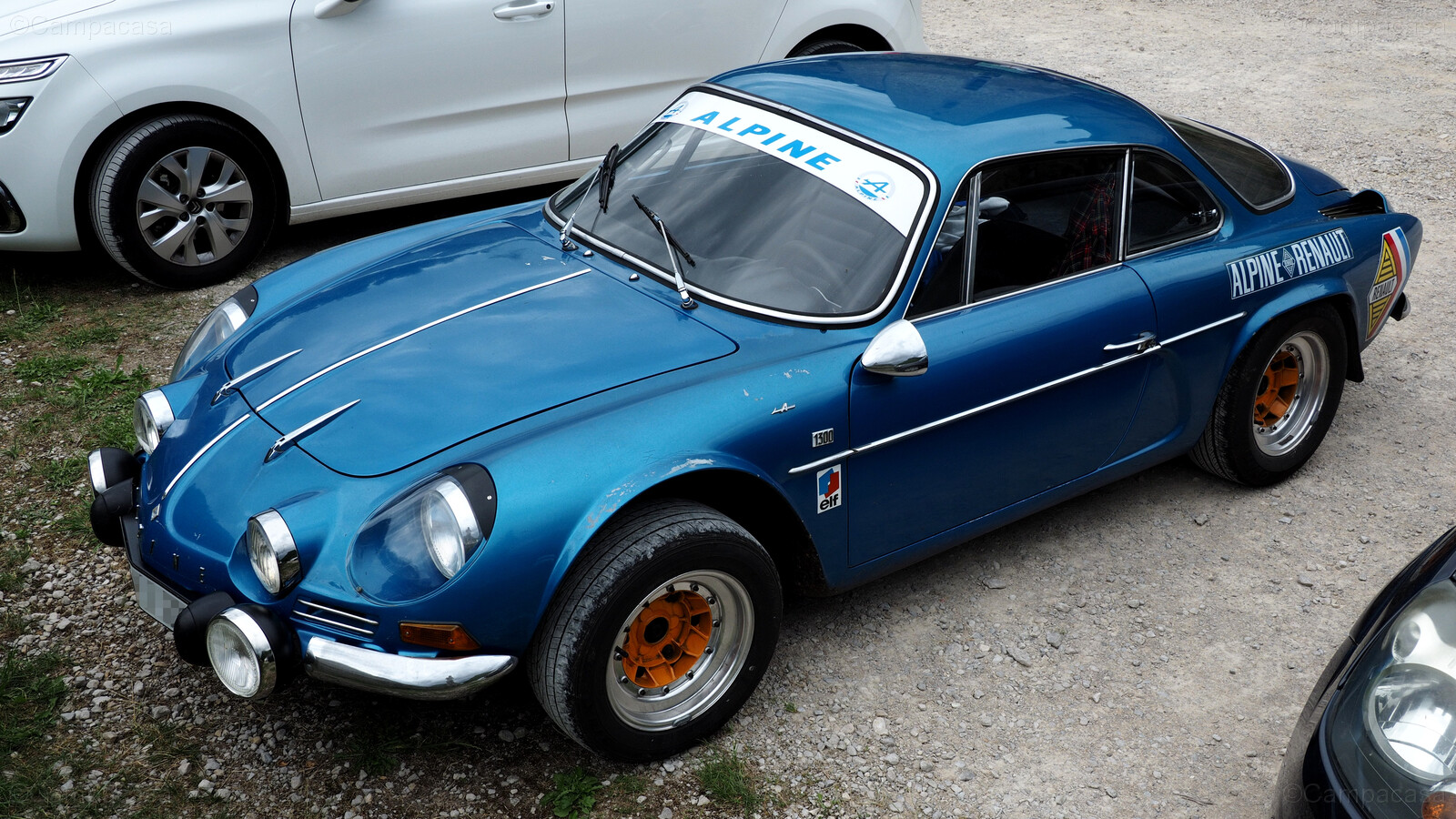 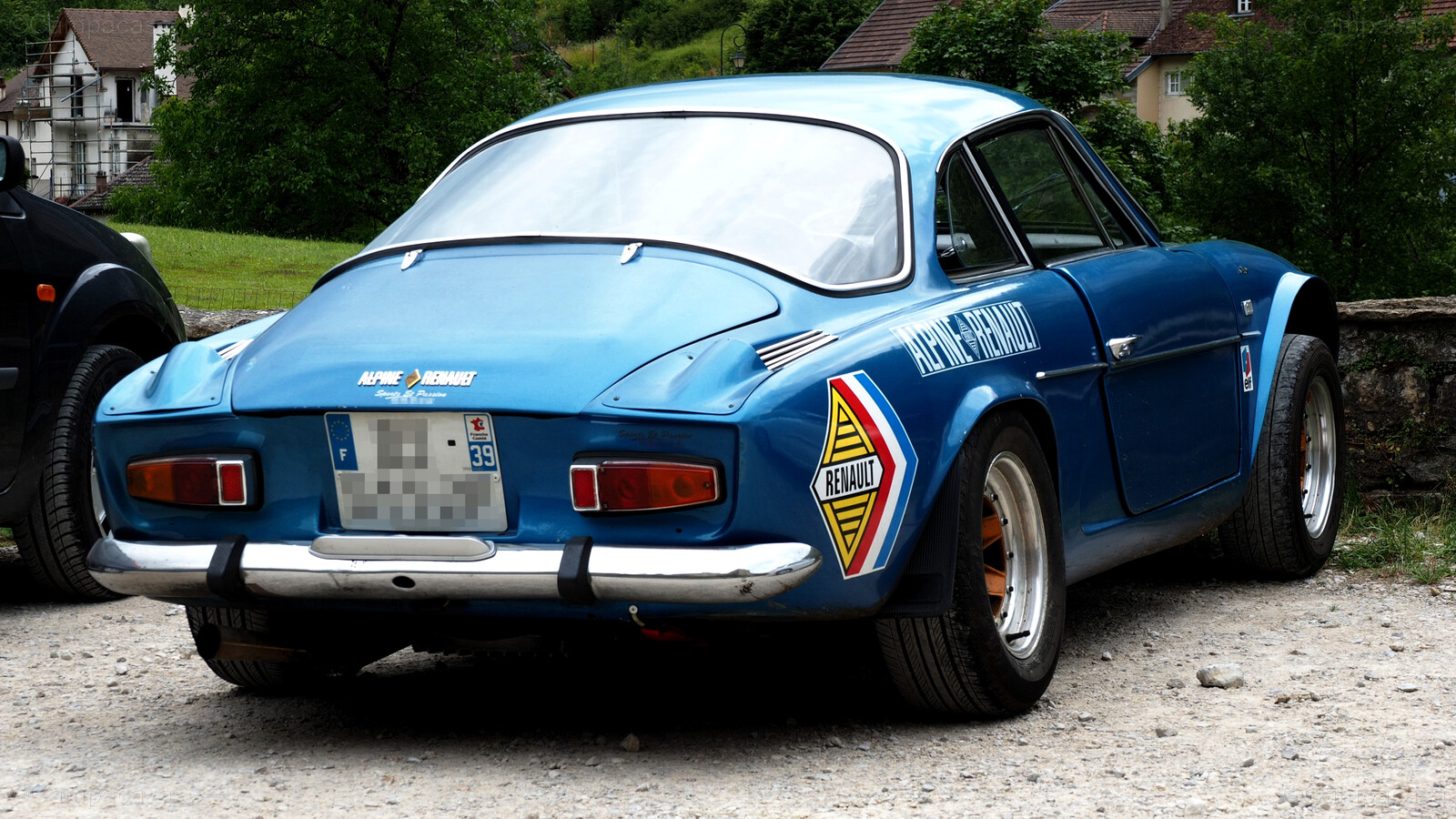 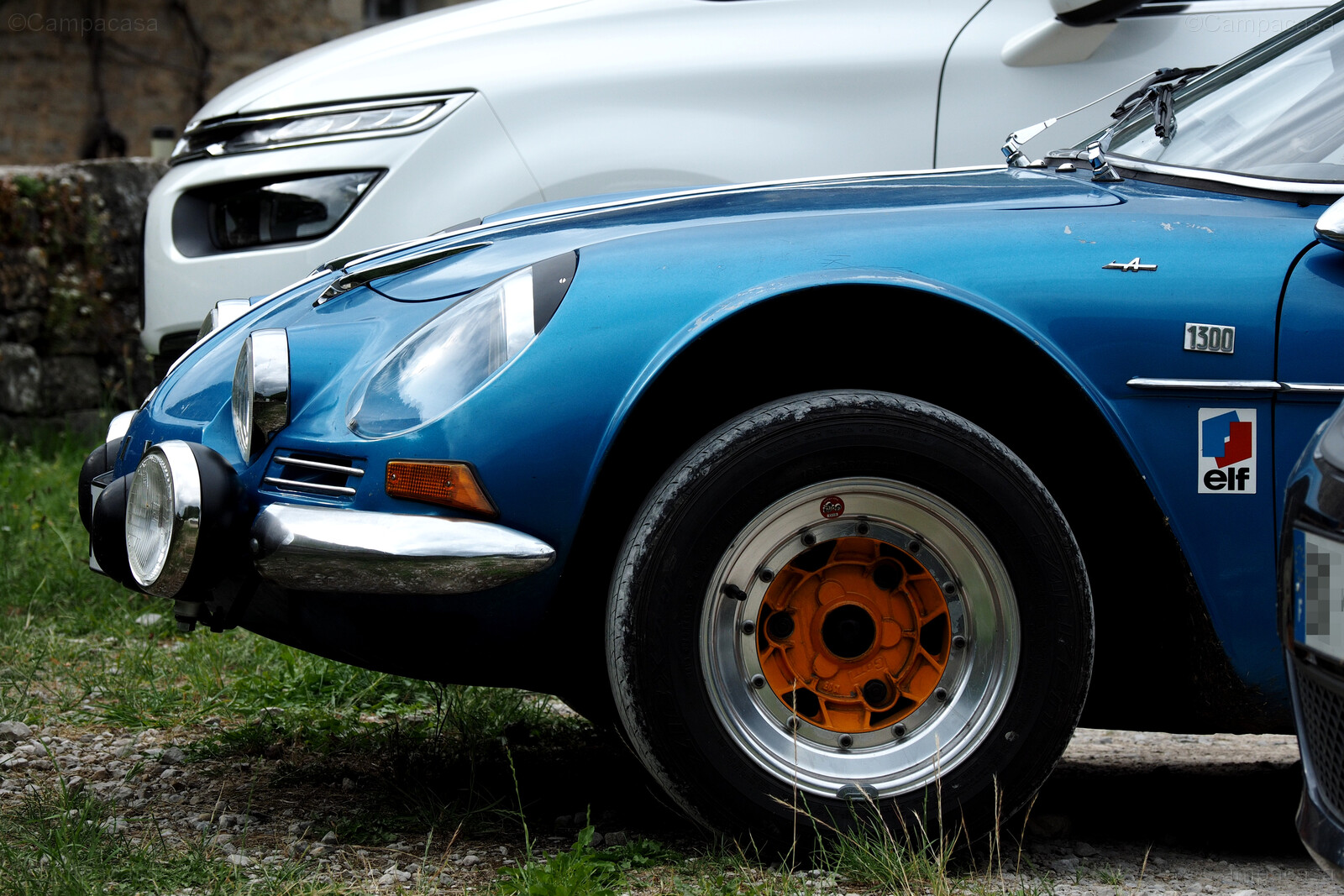 At the same location the next day the new version of the A110 was parked. 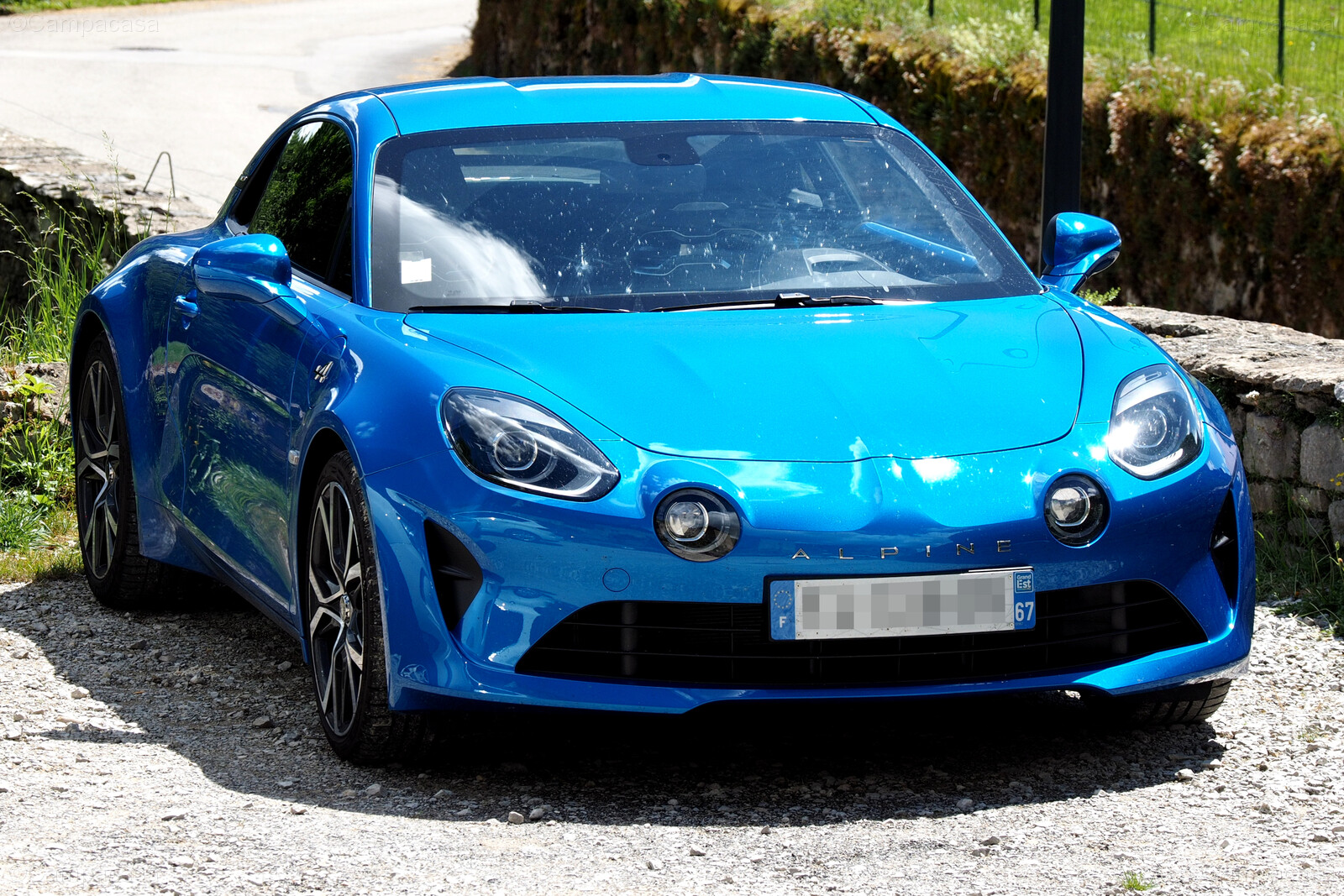 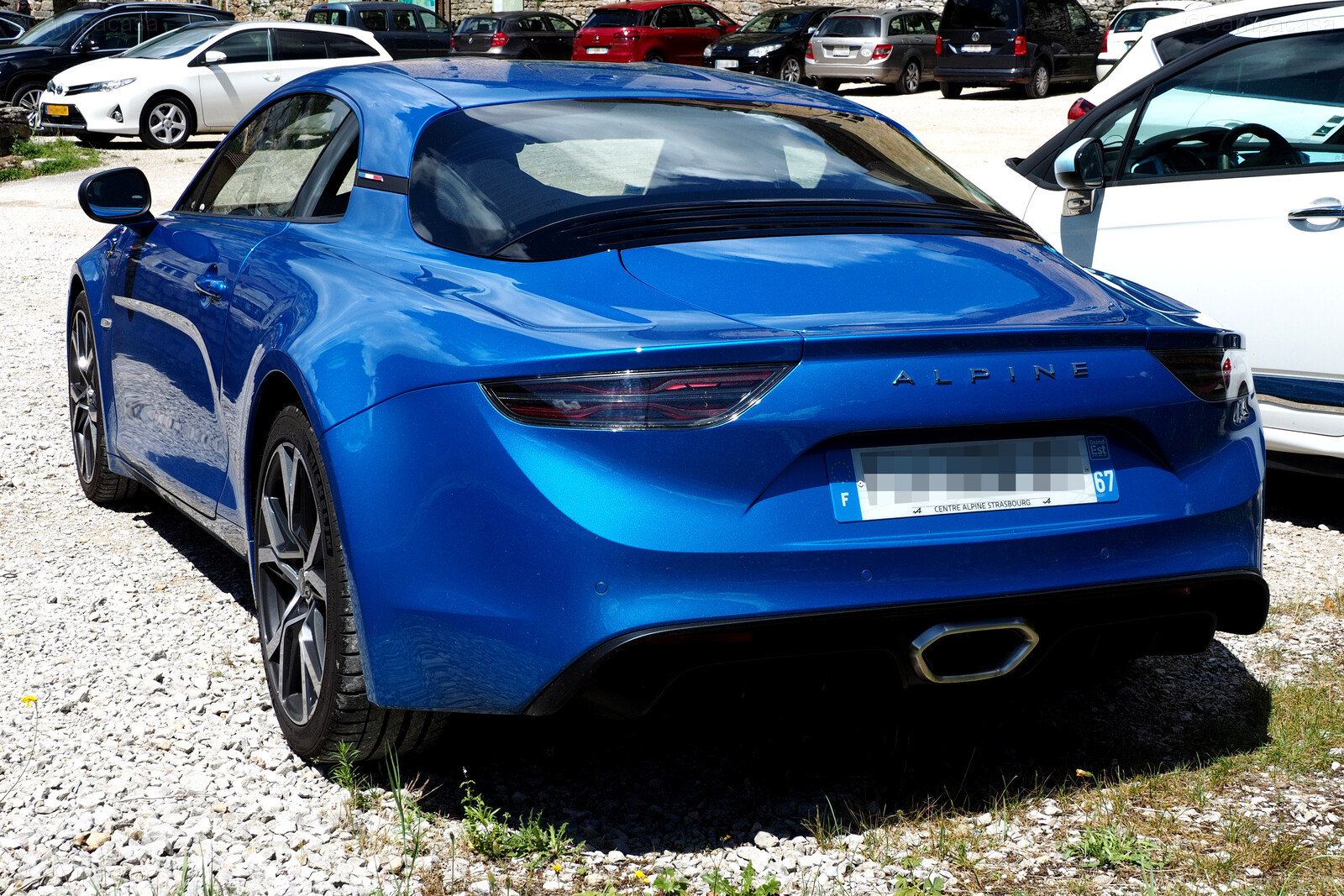 In my childhood times, during a vacation in the Alsace in 1977, I came across an A310. For a longer time this was my favorite sports car. 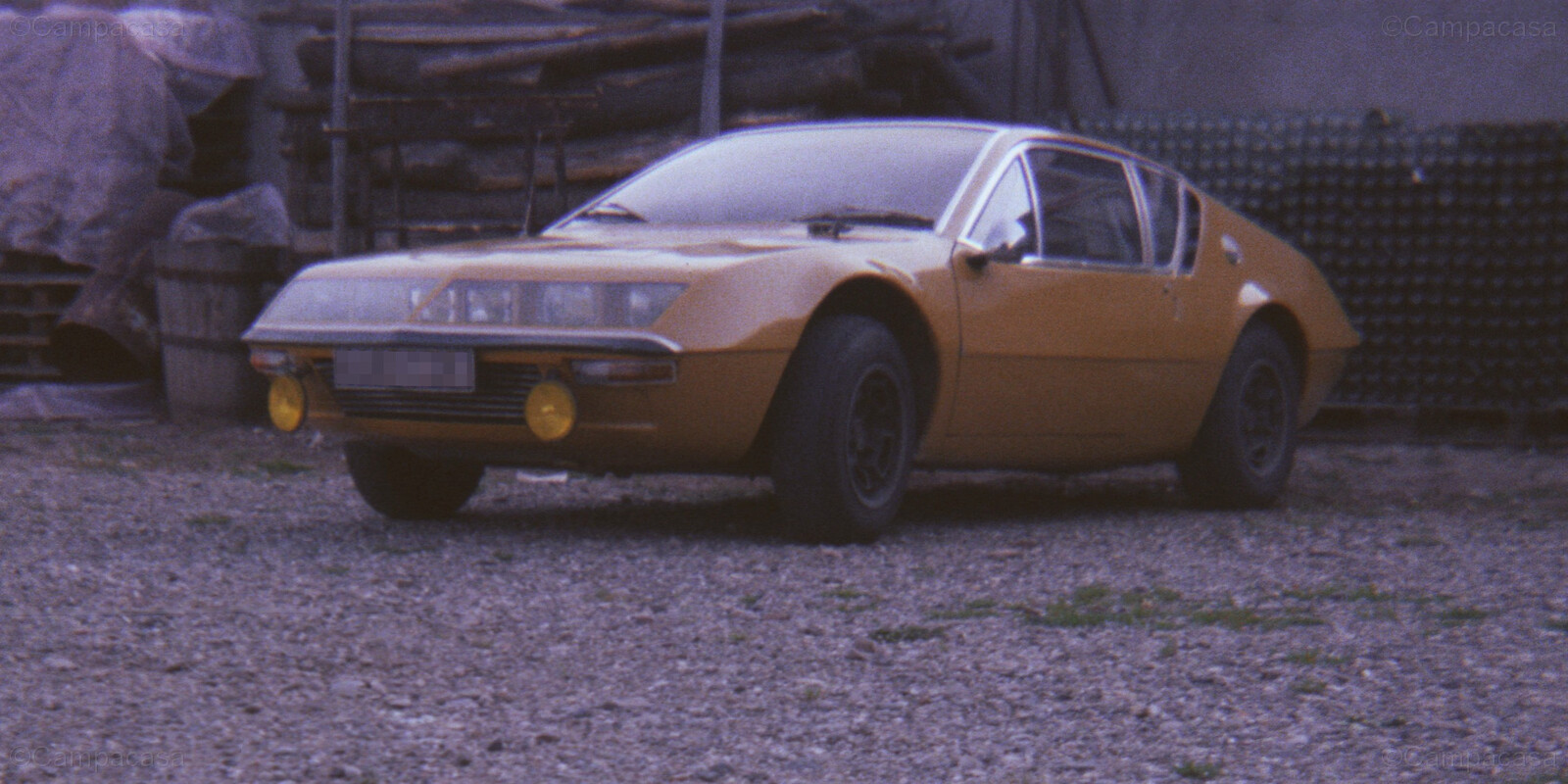 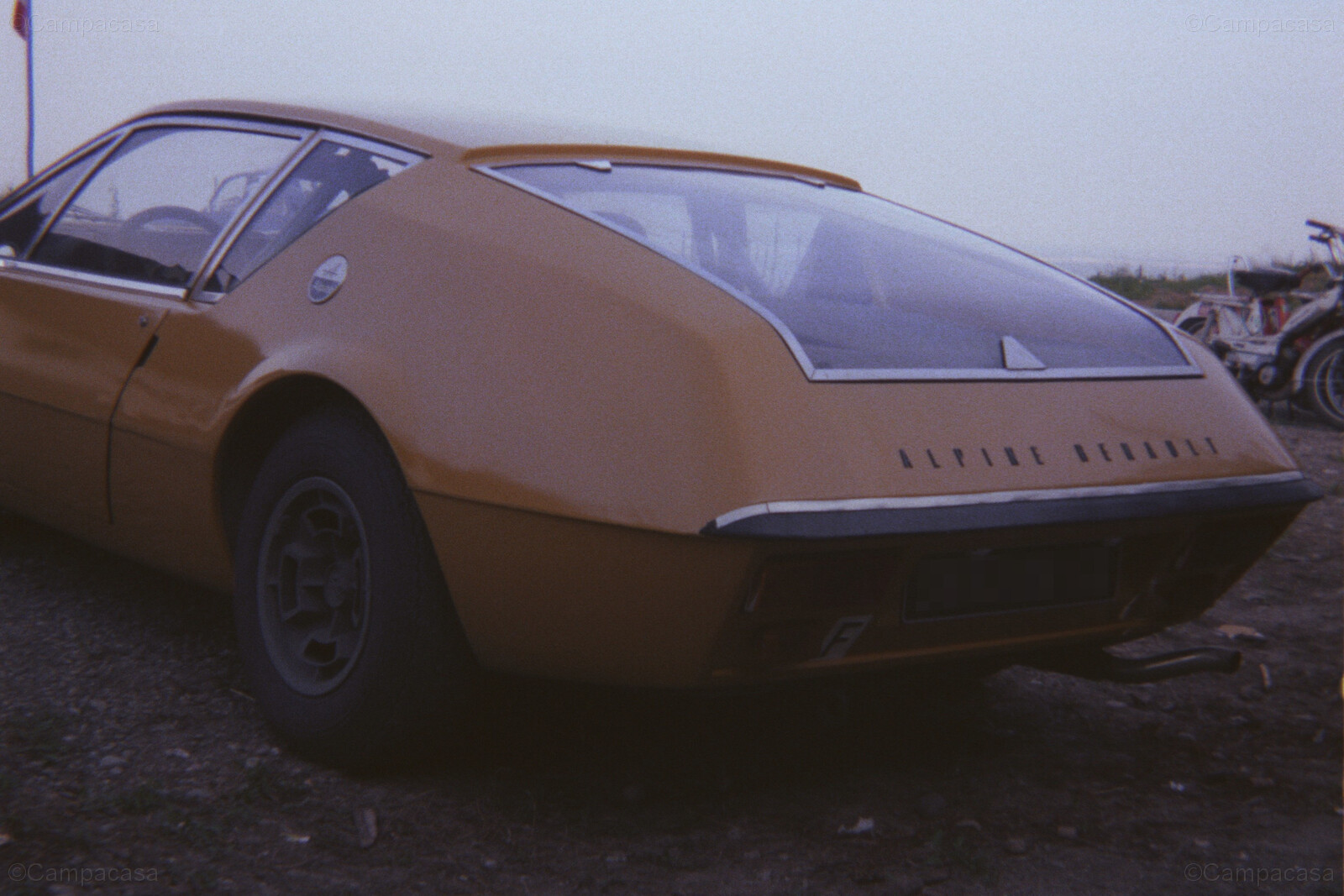 And 36 years later, in the French Jura, another one. 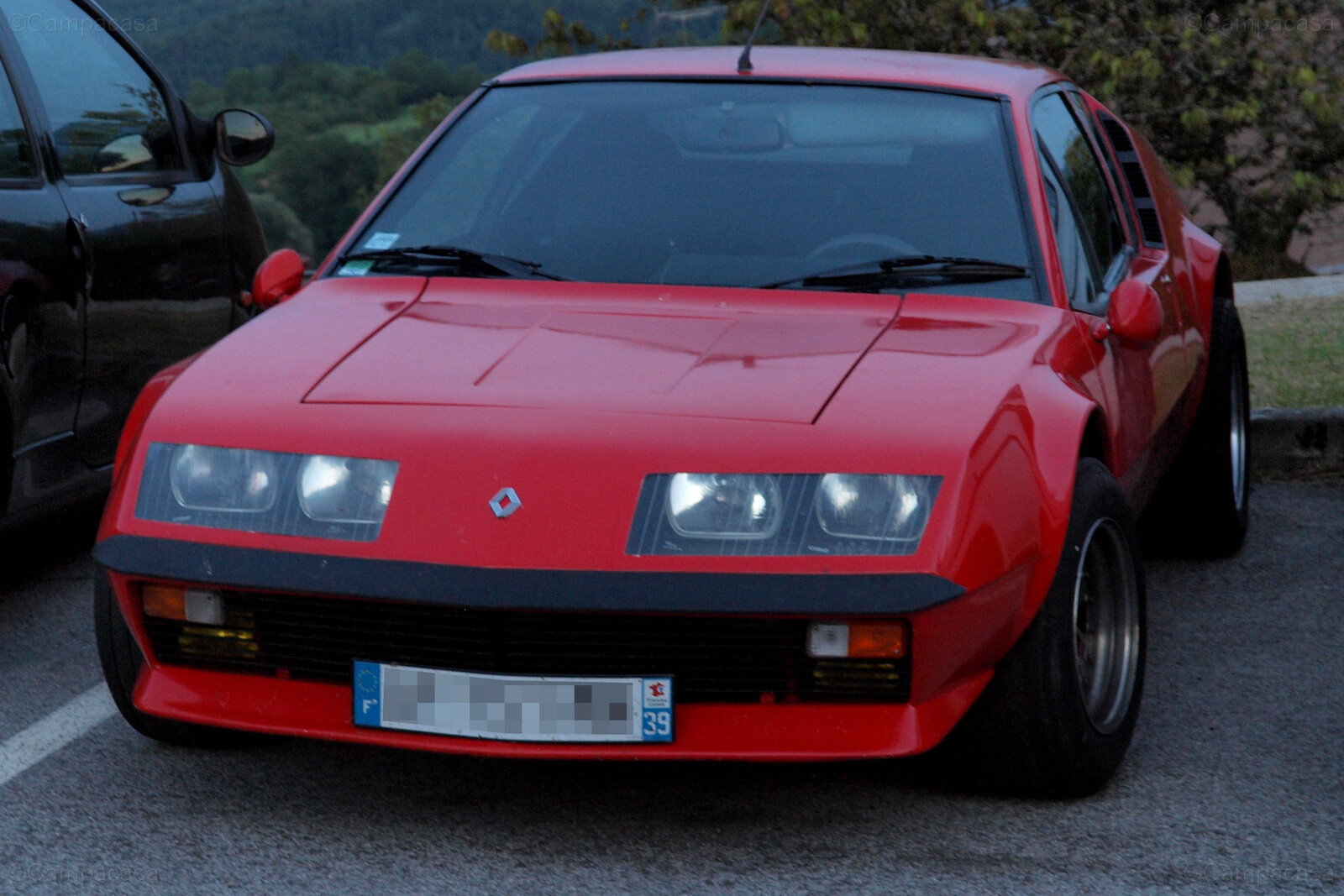 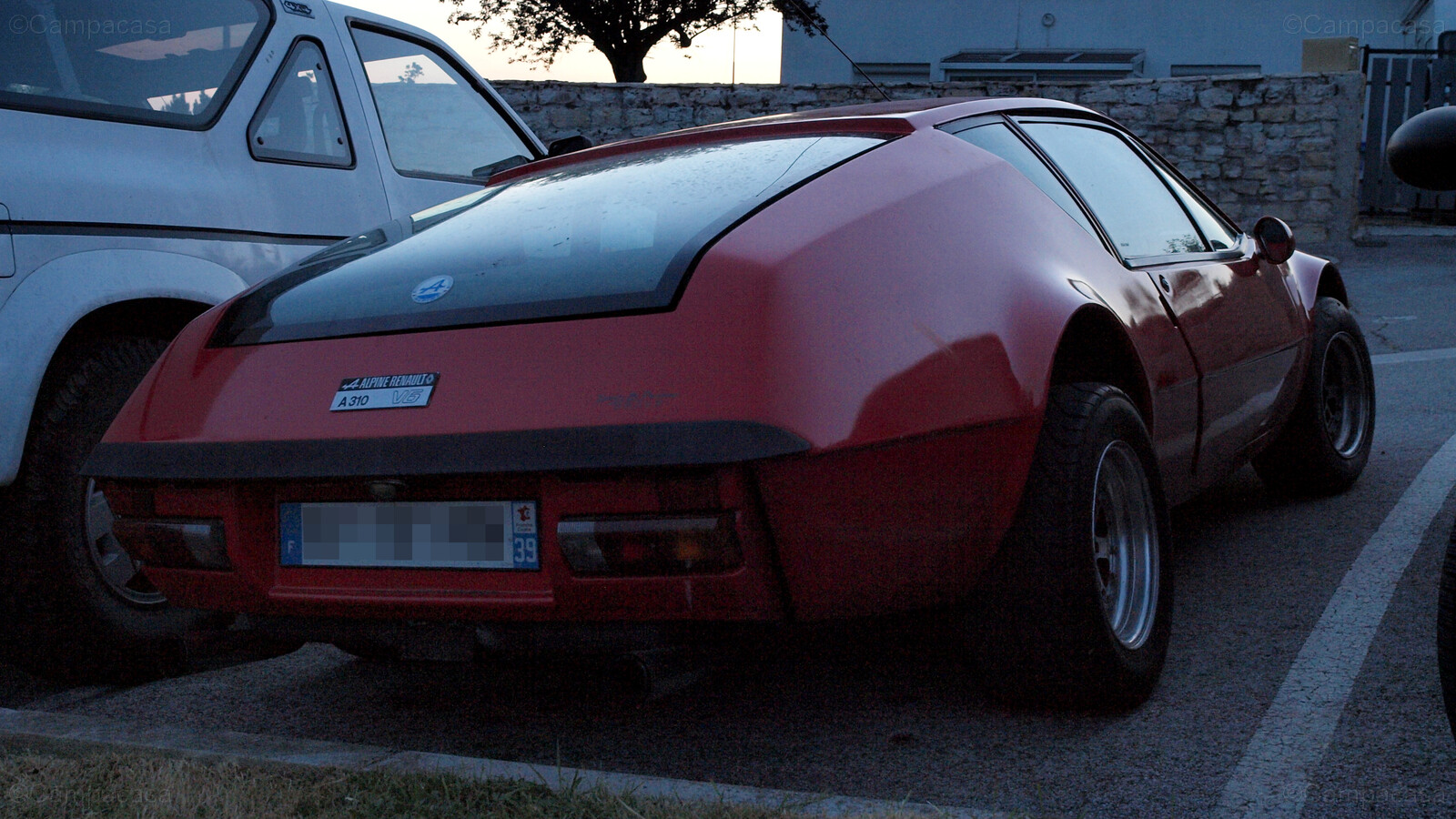